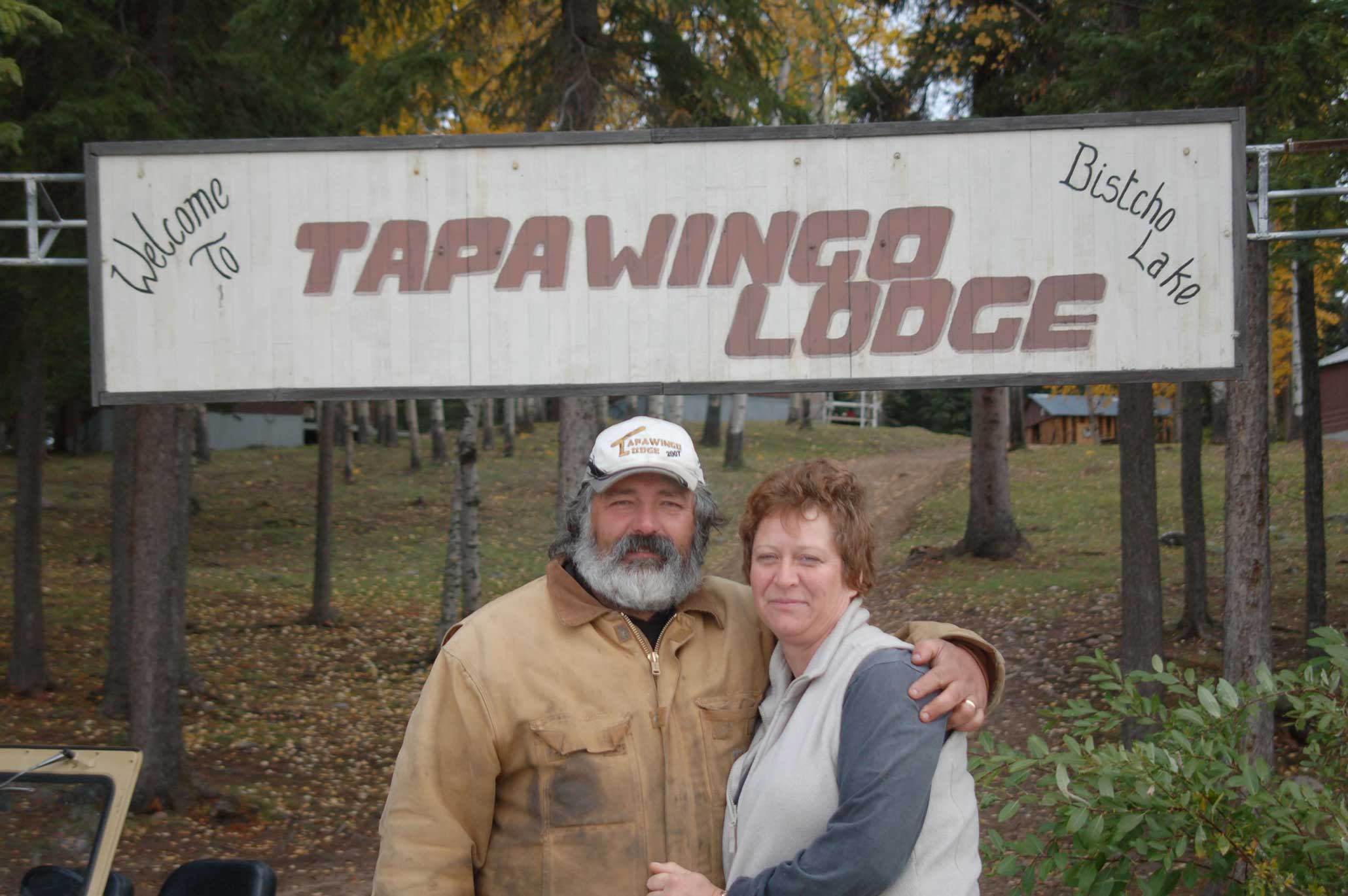 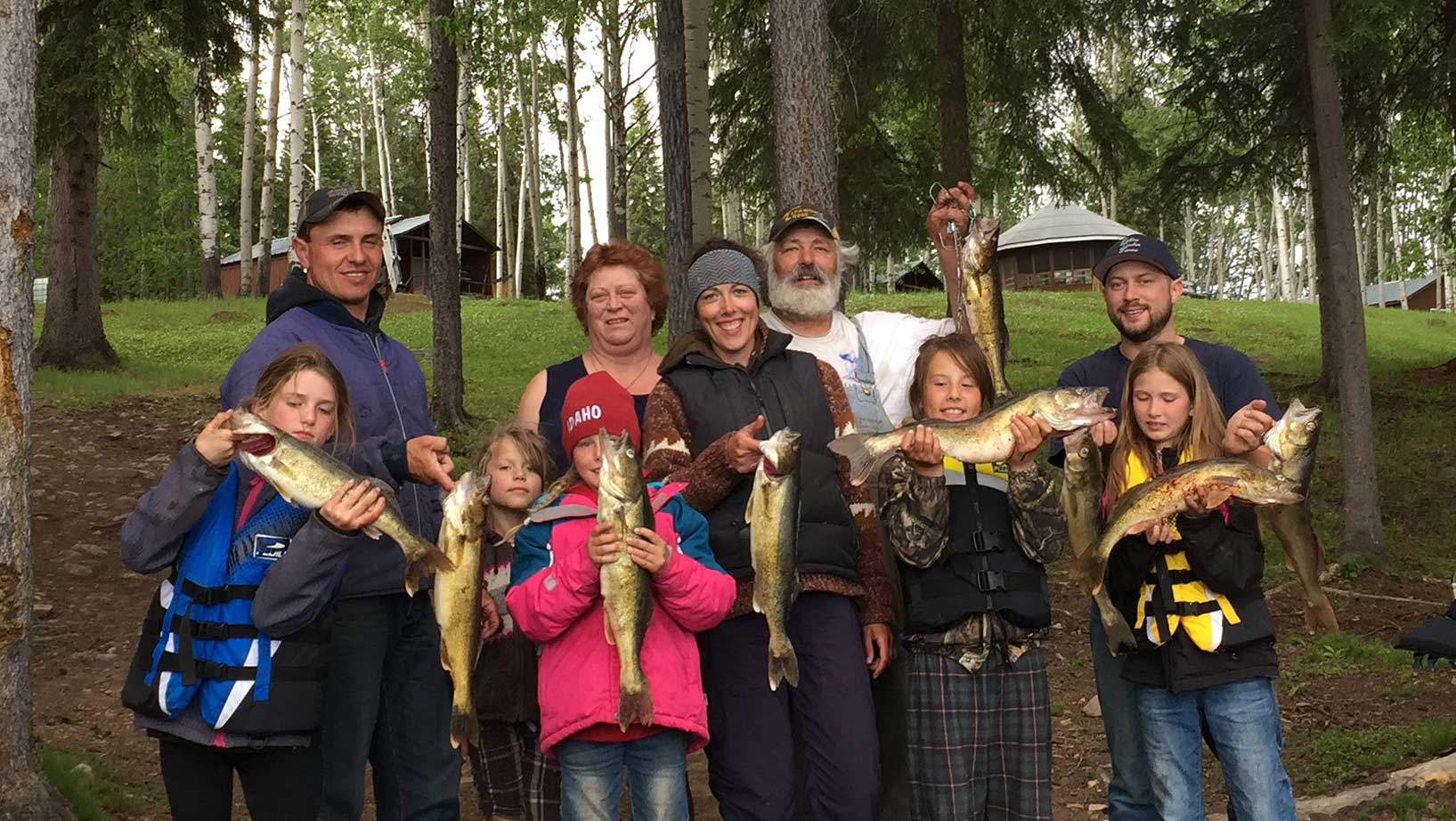 Hi I am Debbie Overguard, my husband Steve and I own and operate Alberta Adventures. Steve has been hunting since he was 12 and has been guiding hunts in the Northwest Territories, and Northern British Columbia since 1978. We were married in 1981, and soon after we started Overall Outfitting. We are bonded and insured and also proud members of the Alberta Professional Outfitters Society (A.P.O.S.).

Family is the bedrock of Alberta Adventures. We have 4 beautiful daughters and 9 amazing grandchildren, all of whom are avid hunters and fishermen. Our daughters have all been involved in some aspect of the business, whether it has been cooking, guiding, or transportation.

Our love for the outdoors has been passed along to our daughters, son-in-laws and grandchildren. It is this love and passion that has made Alberta Adventures the World Class family business that it is.

At Alberta Adventures, all our guests become family to us. 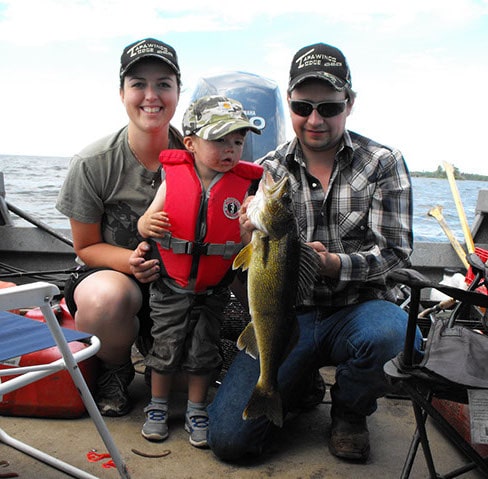 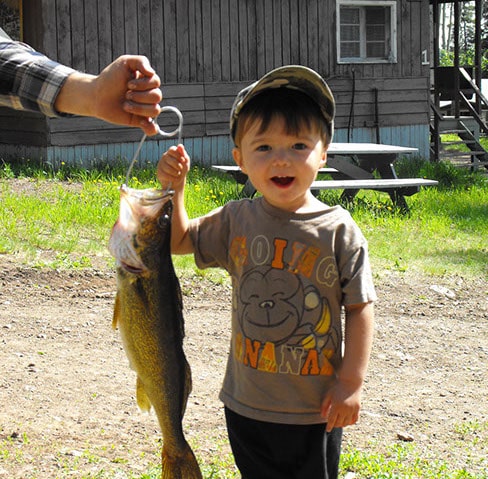 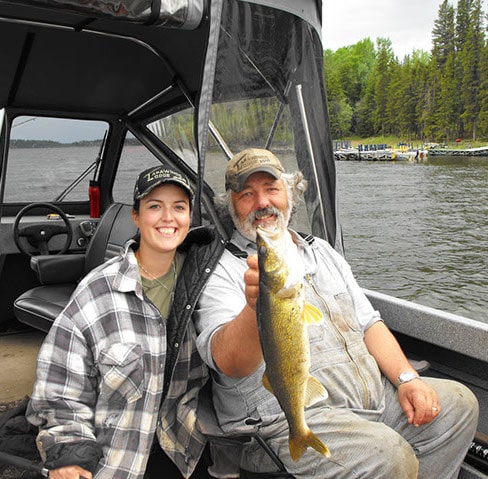 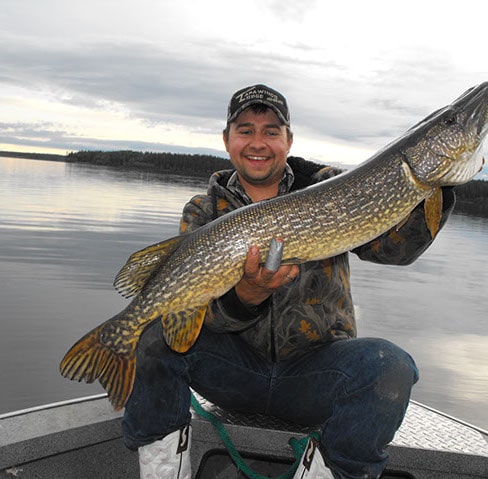 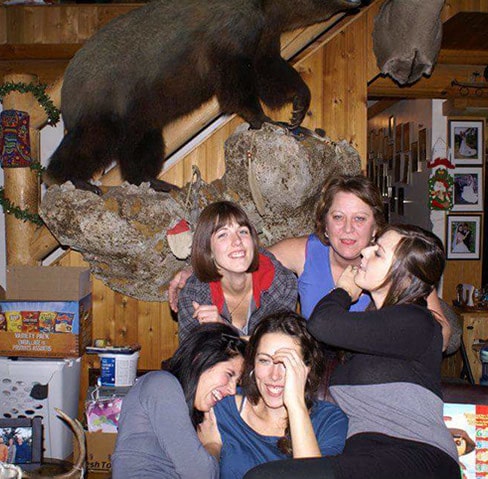 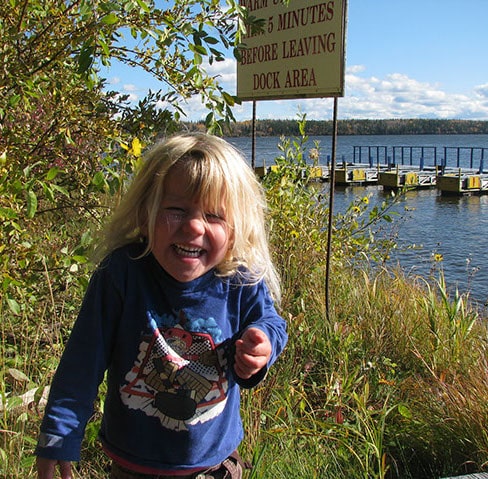 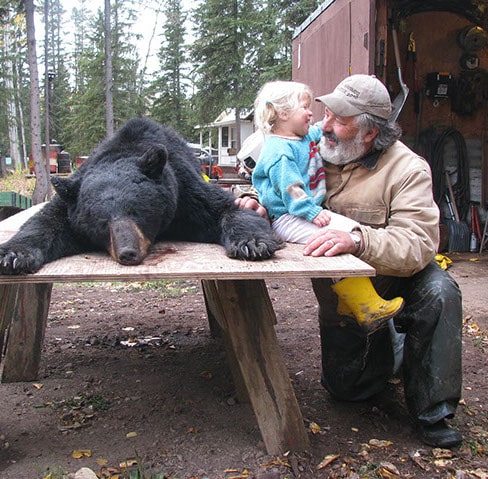 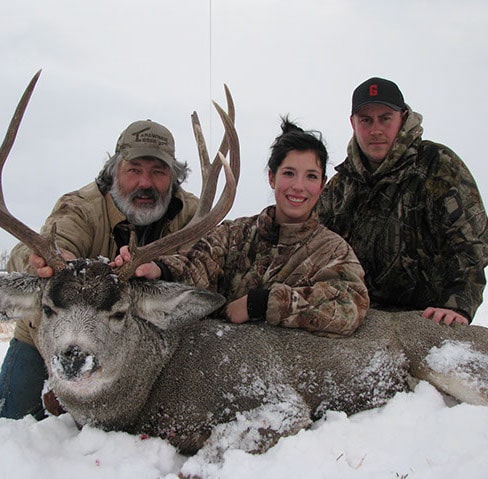 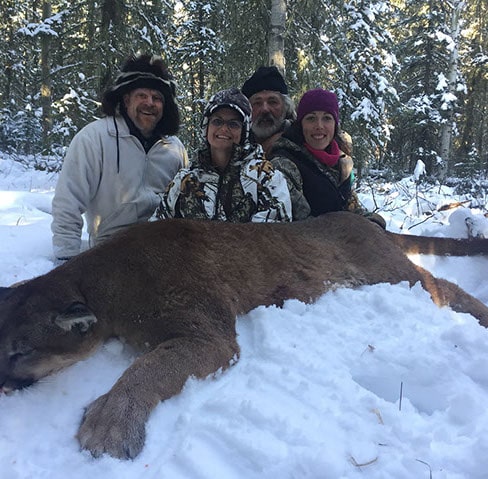 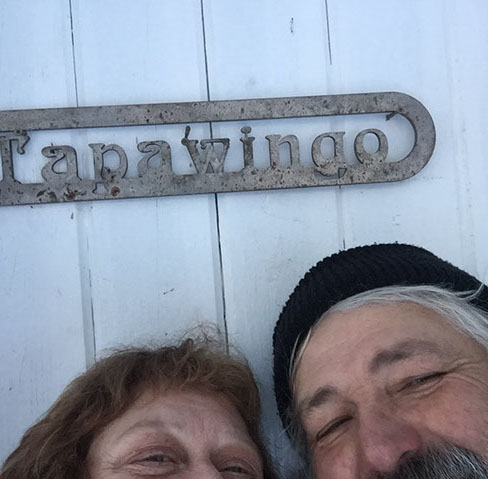 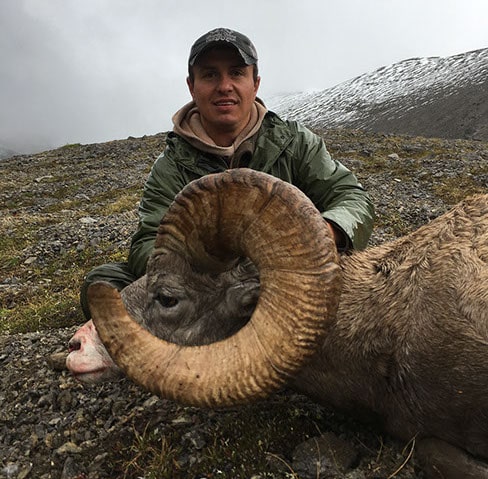 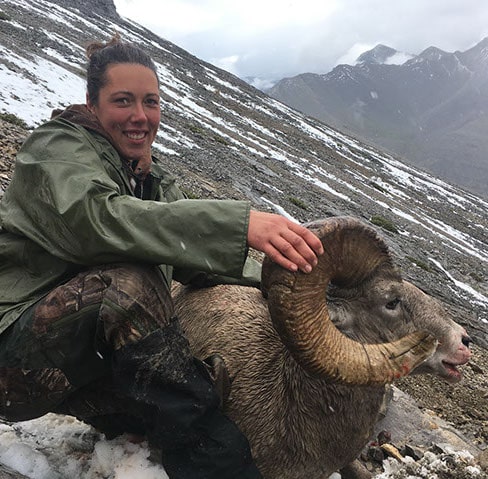 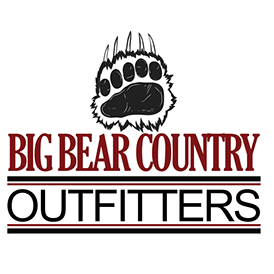 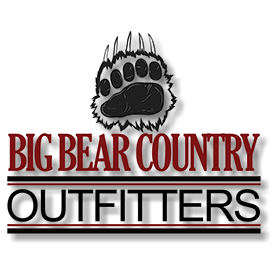 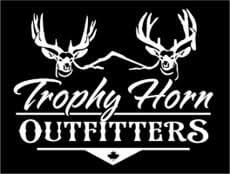 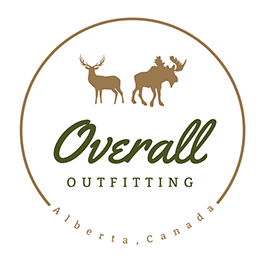 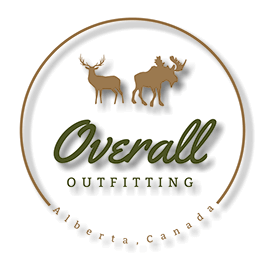 Big Bear Outfitters is a family branch of Alberta Adventures that runs Bear and Wolf Hunts from mid-May through early June in North Central, Alberta.  Big Bear outfitters is operated by my husband Steve, and Jason and Jenna Packer.  Jenna is our second daughter, and she has passed her love for hunting and fishing on to her two daughters as well.  They are the only outfitters in the entire area, owning ALL the tags. This type of exclusivity allows for no pressure hunts. Big Bear Outfitters provides the individual attention you can only get from a successful family run outfitter.

Trophy Horn Outfitters out of Sundre, is another branch of the Alberta Adventures. Jason and Jenna run Archery Deer hunts throughout September, and Mt. Lion/Cougar and Wolf hunts in December through January.  With the same family run care and attention they provide with Big Bear Outfitters; Trophy Horn Outfitters provides low pressure hunts, first class lodging, and an opportunity to bring home the trophy you are after.

Beau and Shea Jackson run Overall Outfitting out of Sundre, Alberta. They offer the same family value run organization for November Deer hunts. Beau developed his love of hunting at a early age. Whether it be with his great Uncle Steve, his Grandpa, uncle’s etc.  He took this love to Northern British Columbia as a guide for several years; honing his craft.  Beau brought his skills and experience back to Alberta Adventures to operate Overall Outfitting.   Beau and Shea married in Sept./17.  Shea brings to our family great horseman knowledge and her own personal hunting enthusiasm.  She is also a whiz in the kitchen. 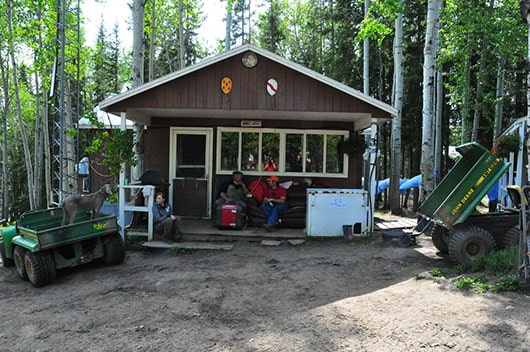 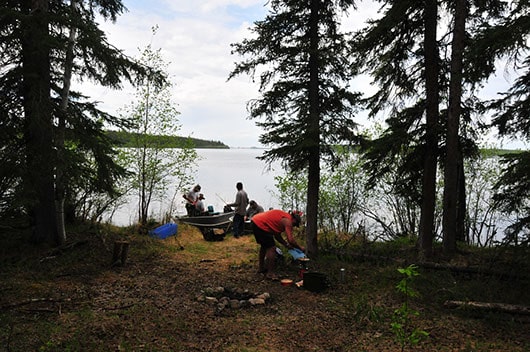 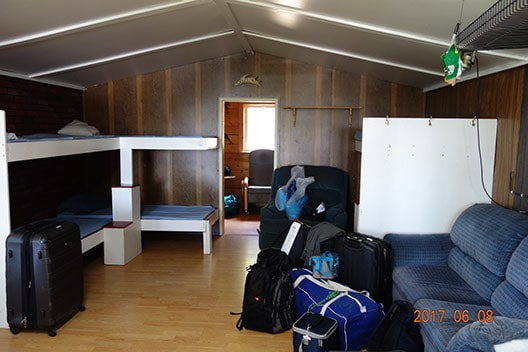 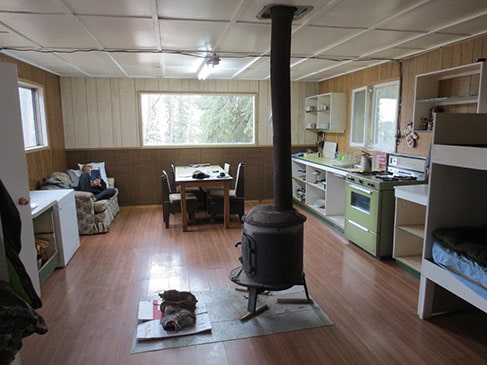 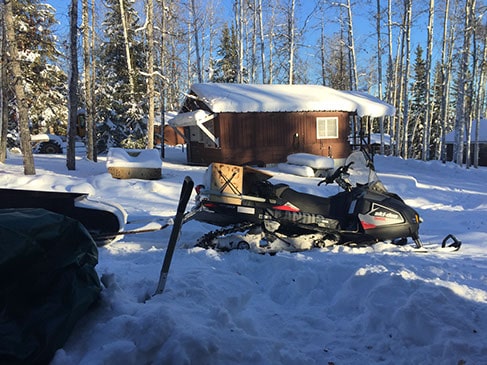 In 2006, Steve and I decided to buy Tapawingo Lodge, a northern remote fly-in-fishing camp. Here we take great pleasure in watching men, women and children experience excellent trophy fishing, often for many their 1st time biggest fish and for others sore muscles from catching so many fish.

My role is to keep all these yahoo’s organized.  Help you with travel plans, scheduling and on most hunts cooking.

We are proud to have built our outfitting business through our dedication to family values, and even prouder to show you the wonders of the world we live in.

Become part of the Family! Plan your next hunting, fishing, or exploration trip with Alberta Adventures!